Manabeshima with SANTORA is an island belonging to Kasaoka Islands in Kasaoka-shi, Okayama of neighborhood 7.5km.

The whole families of Fujiwara put the base of water forces in last years of Heian era and give Manabe,
The opinion which all settled nearby islands under rule for the heyday,
There are the historic spots such as stone construction towers for Taho-nyorai where it is told when I built it for ruins of a castle and a memorial service of Manabe who belonged to flat family circles by a competition between two teams battle.
（From federation of Kasaoka-shi sightseeing site）

The highlight including the site of castle of water forces is plentiful in the Middle Ages when Manabeshima surpassed Setouchi including “Manabe Shimamoto Ura Kanko guidance village”! ！ 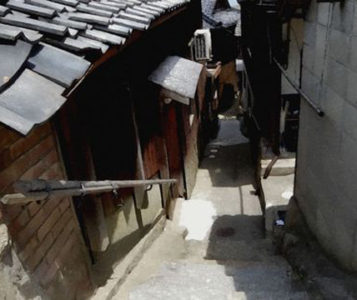 Manabeshima where is popular among French tourists

A French guidebook exists,Many French tourists come, too.
Illustrator French several years agoFlorent Chavouet
It is the thing with one book which I introduced.

A power spot with full of the charm! ！

I link to the gallery when I click an image. 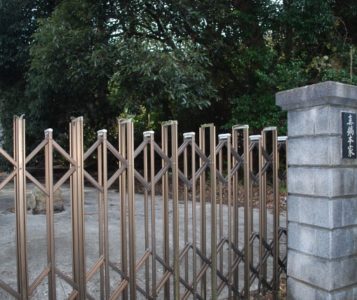 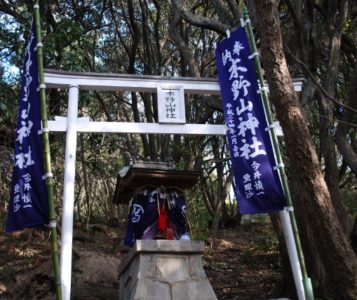 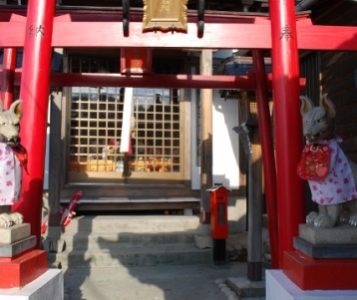 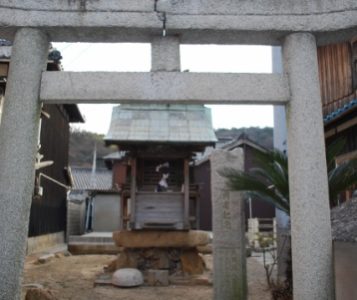 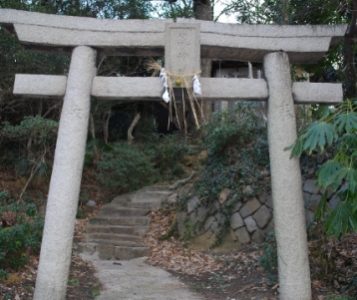 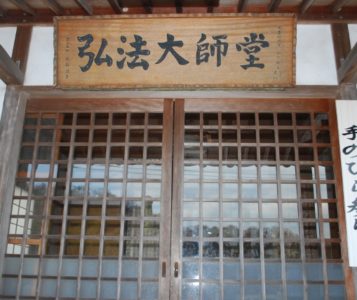 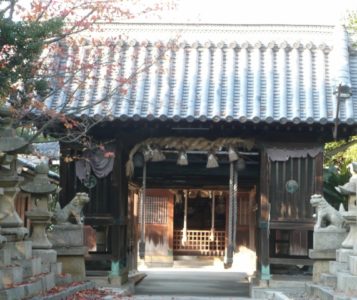 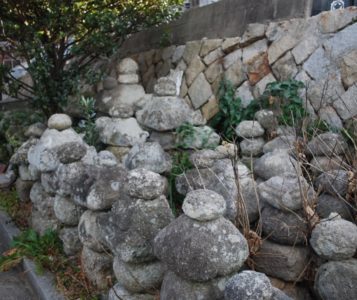 There is more number of cats than the population of the island! ！

Than population of Manabeshima the number of cats A lot of cats inhabit so as to be said that there is many it.
Therefore in late years I am said to be the paradise of the cat. 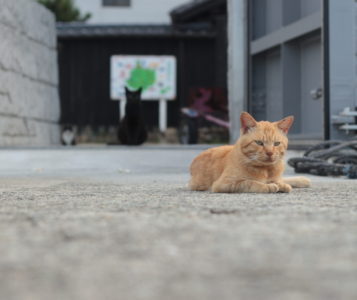